Your doctor has probably told you that what causes depression is a chemical imbalance in your brain.   You were probably also told that the way to correct this imbalance is to take medications called antidepressants.  Antidepressants may help depression by increasing the availability of mood-regulating chemicals called neurotransmitters.

But, Is It Really That Simple?

The truth is, it’s not.  First of all, despite the buzz you may have heard about an expensive genetic test called GeneSight, we still haven’t figured out a way to really know which medication will help a particular individual.  In fact, there have been cases where people changed medications based upon genetic testing and actually became worse!

Treating depression is still very much a guessing game.  Doctors start with the medications that statistically are most likely to help.  If those medications fail, then they proceed to try the next-most-likely-to-help medications, and so on.

If the causes of depression were as simple as a neurotransmitter imbalance, it would not be that difficult to treat depression.   There would be one pill that did the job, we’d take it and we’d be well again.

The fact is, scientists don’t really understand what causes depression.  Research has given us a lot of clues, of course.  We know that depression appears to be linked to the levels of certain chemicals in our brain called neurotransmitters.   It also appears to be related to certain structural changes in our brains.  In addition, it appears to run in families.  But, what we really know is still pretty limited.

So, What Causes Depression?

When I first began educating people about depression back in 1998, I believed that people were genetically-predisposed to chemical imbalances in their neurotransmitters, they became depressed for no other reason than this and the best we could hope for was to control their symptoms with medication.   This was what my own psychiatrist had told me and I had no reason to doubt him.

Over the years, however, I started to notice a pattern.  Not once, among the thousands of people I emailed with, private messaged with and spoke with online in our support forum and chatrooms did I ever run across someone who was depressed “for no reason.”  There were always underlying factors.  They might not be acknowledging those factors or recognizing them for what they were, but they were always present.

Sometimes the root causes of a person’s depression are obvious.  Perhaps they have relationship issues or financial worries.  Other times, they are less obvious, such as an undiagnosed illness or poor dietary choices.  Whatever the cause though, if you can identify it, you will have a much better chance of finally helping your depression.  You may even be able to cure it for good!

Some Potential Causes of Depression

Are any of the following a part of your life?  If so, they are likely to be at least a factor in — if not the main reason for — your depression.  If any of these are unresolved issues for you and you are not getting the results from your depression treatment that you’d like, this is most likely why.  It’s simply not possible to resolve your depression unless you deal with the underlying causes.  No amount of medication is going to help you if you aren’t dealing with the real causes of your depression.

If you are unsure where to begin in getting help with your depression, a good start is to see your personal physician for a thorough checkup. Your doctor can help you sort out whether there are any underlying illnesses or medications that might account for your symptoms.

Once you have ruled these out, a good next step would be to seek a referral to a mental health professional. 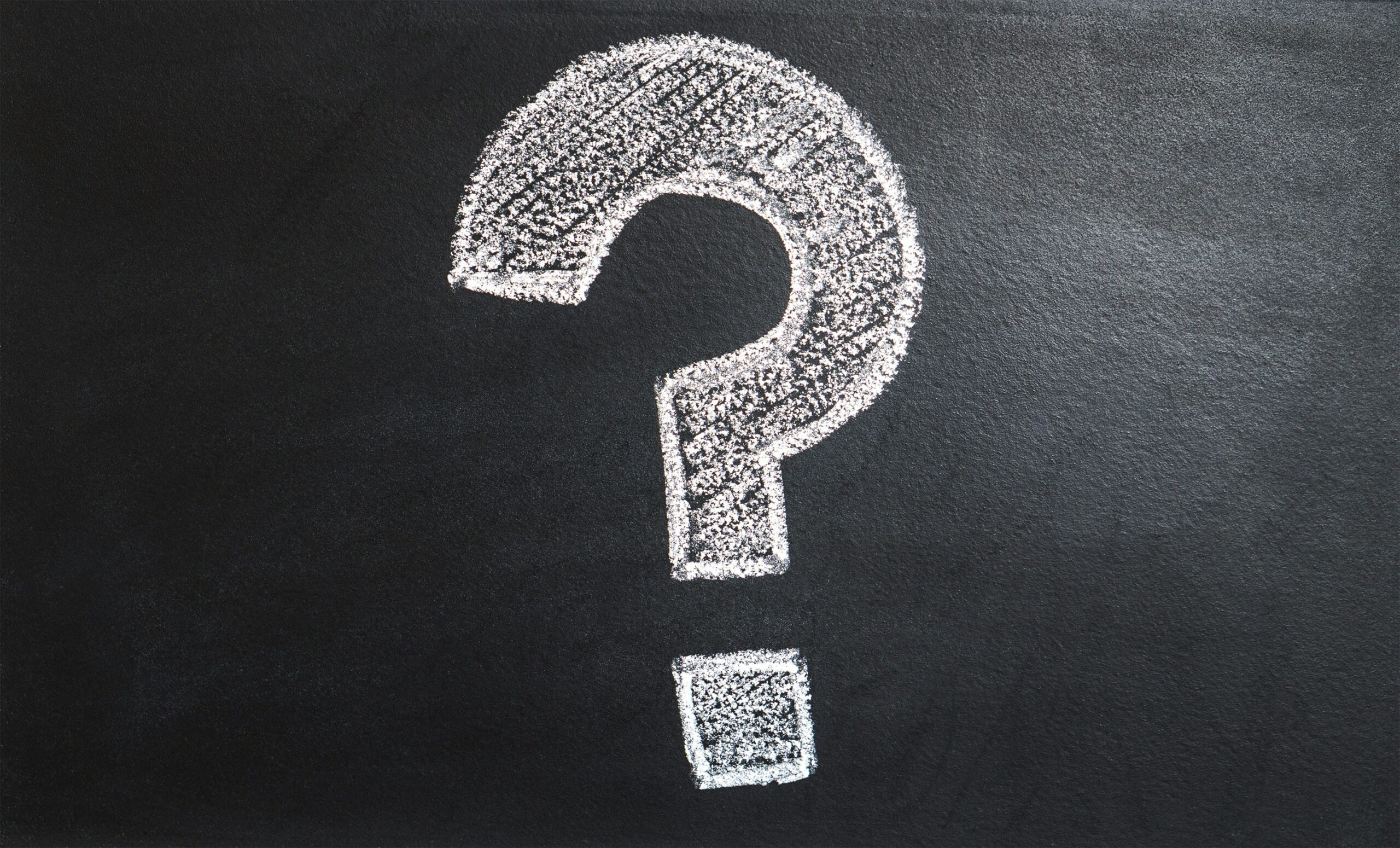