Do you find yourself unable to fall asleep at night because you can’t stop thinking about how much you need to get done the next day? Baylor University researchers say the key to falling asleep may be taking some time before bed to jot down a to-do list.

The lead scientist on the study, Michael K. Scullin, Ph.D., writes that busy people often have a hard time falling asleep because when they lay down to sleep they continue to obsessively go over in their minds what they need to get done. His team wanted to see if writing a to-do list would be helpful in allowing people to let go of their worries and fall sleep.

Scullin felt that the study could go one of two ways: either writing about uncompleted tasks could cause increased anxiety and difficulty sleeping or it could help people “offload” their worrisome thoughts so they could relax more easily.

The students were required to stay overnight in a sleep lab, where they could undergo polysomnography. Polysomnography involves using electrodes to monitor brain electrical activity. It is considered to be the gold standard in sleep measurement.

A week night was chosen for the study rather than a weekend because presumably the students would have things that they needed to accomplish the next day that they would be concerned about.

During the study, participants were split into two randomly-selected groups. One of the groups was asked to write for five minutes about what they needed to do the next few days. The other was instructed to write for five minutes about things they had already accomplished. The second activity was chosen with the idea that writing about things already achieved should not provoke anxiety and thus might be more conducive to sleep than thinking about things that still need to be done. The goal was to see which type of activity did a better job in helping the students fall asleep.

The students were then told that they needed to go to bed at 10:30 p.m. They were not allowed to do homework, use electronic devices or do anything other than turning out the lights and laying down to sleep.

Scullin’s team found that those who wrote the to-do lists actually fell asleep about 9-10 minutes faster than the other group.

The study authors note that the students were healthy, young adults so it’s not known whether these results would be applicable to those suffering from insomnia. It’s also possible that factors like personality, depression and anxiety could make people respond differently.

The study can be found in the January 2018 issue of the Journal of Experimental Psychology. 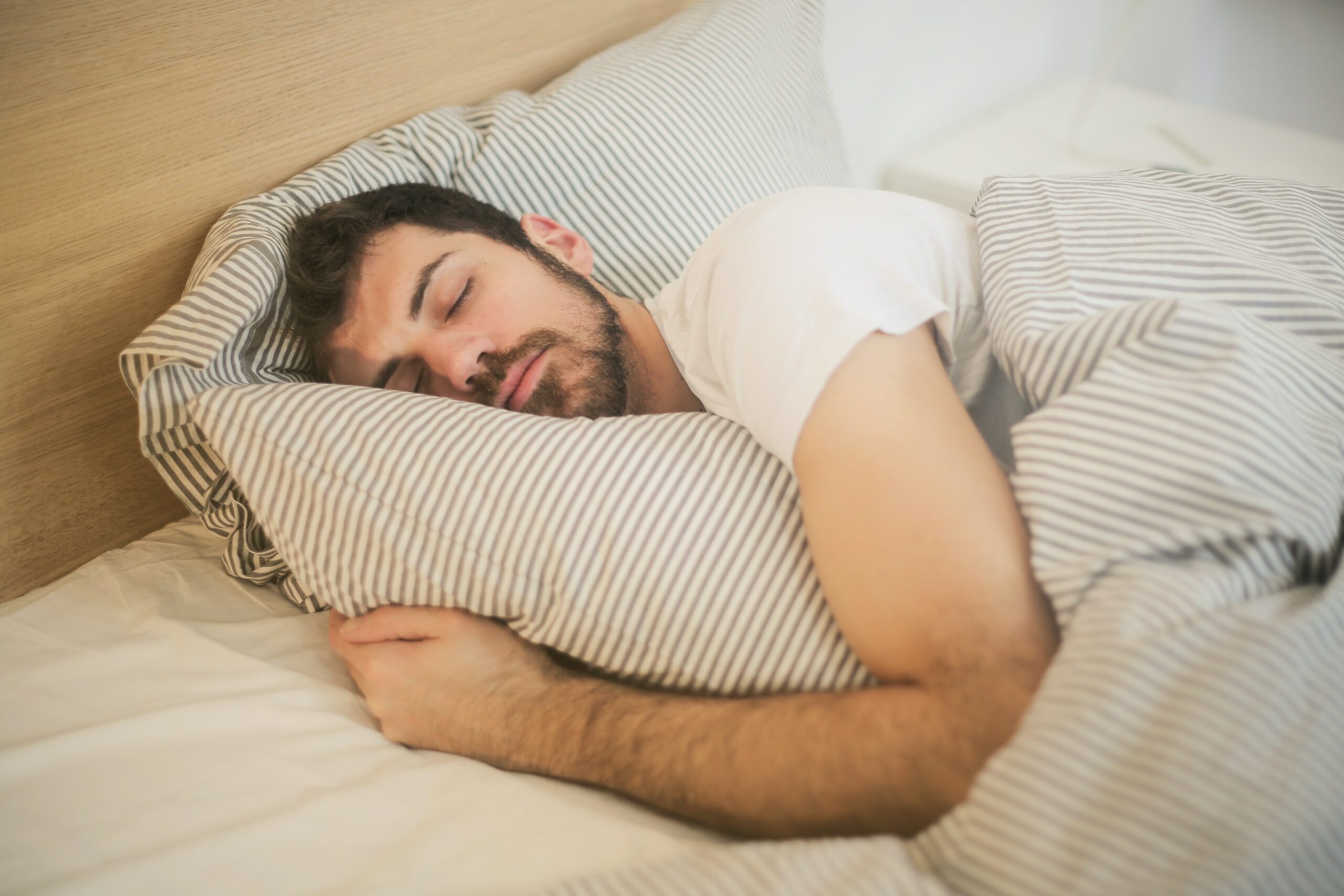 How to Sleep Better to Feel Better