Do you have depression?  Do you need a safe and supportive place on the Internet where you can discuss issues that concern you with other like-minded people?  Depression Sanctuary may be just what you looking for.

Depression Sanctuary provides moderated chat rooms for those with depression and other mental illnesses.

It was originally started as a depression support chat on a site called the Mining Company back in 1998 (eventually rebranded as About.com and later as Verywell).

In 2015, Nancy and several former hosts from both About.com and Depression Haven got back together and decided to reopen another chat site, this time calling it Depression Sanctuary.

Throughout its many iterations, Depression Sanctuary has had a strong reputation for providing what many other chat sites can’t:  a warm and caring atmosphere with the safety that comes from having protective guidelines and trained moderators in place to ensure that everyone feels welcomed and secure.

Depression Sanctuary is free to participate in and registration is quick and simple.

If you’d like to check it out, just head on over to http://www.depressionsanctuary. org/ and see for yourself why it’s been called “the best depression support site on the ‘net.” 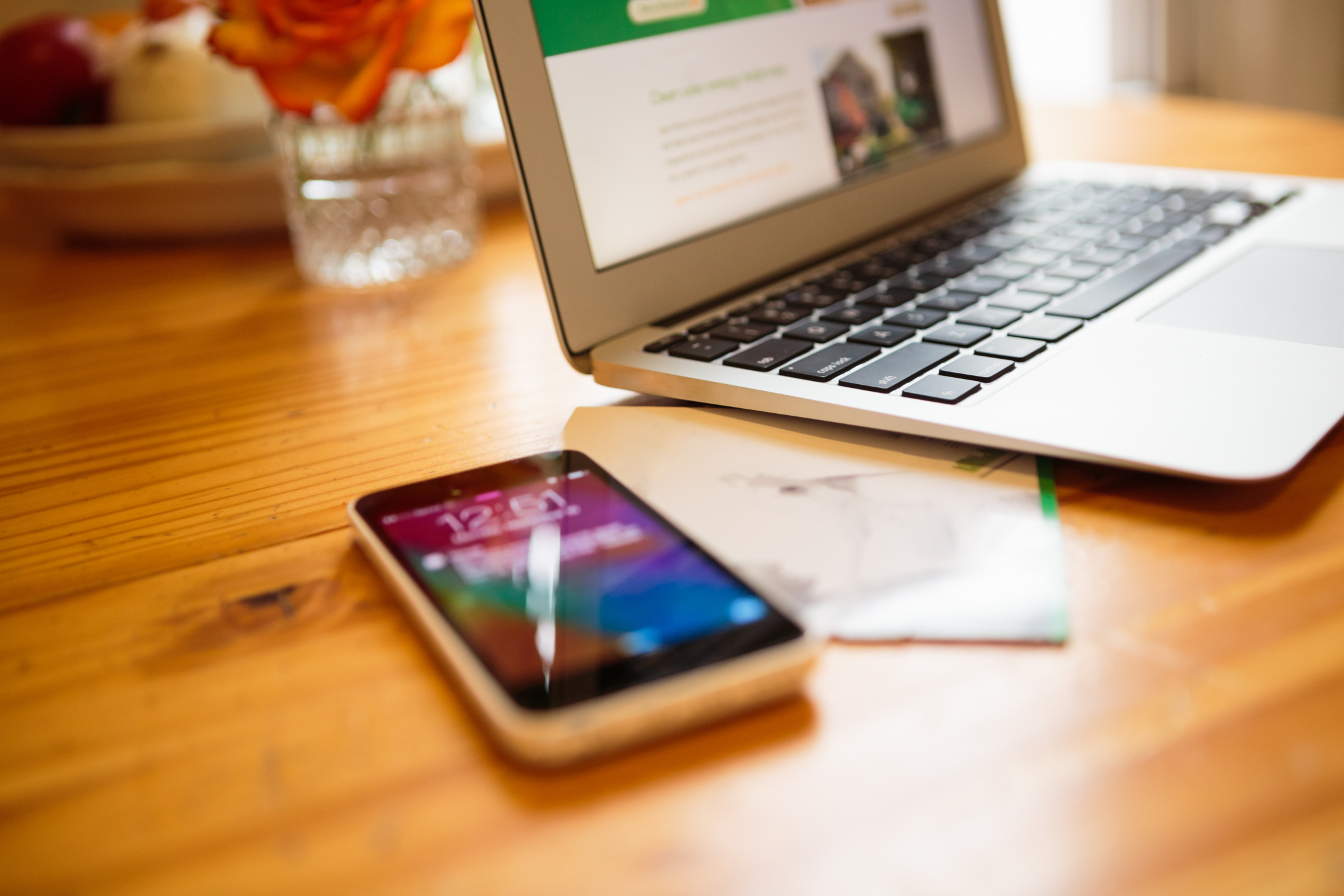