When Britney Spears went before a judge via a phone call on June 24, 2021 to plead for the removal of her thirteen-year-long conservatorship, the public saw for the first time just how much she has endured during that time.

In a 24-minute statement, she spoke to a Los Angeles probate judge about how she had been “traumatized” by what she feels is an “abusive” arrangement.

“I just want my life back,” she pleaded. “I’m not here to be anyone’s slave.”

In an audio broadcast of the hearing, Spears detailed how she has struggled with depression related to her treatment under the conservatorship.

“I feel ganged-up on and I feel bullied and I feel left out and alone,” she said. “I deserve to have the same rights as anybody does, by having a child, a family, any of those things, and more so.”

Spears further spoke in her statement about having a desire to get married and have another baby, but not being allowed to get her IUD removed.

She also complained of being place on the drug lithium, which made her unable to function properly. She said it made her feel “drunk” to the point that she couldn’t even carry on a conversation or advocate for herself.

In addition, she said she had been forced to perform against her will and was being required to attend an excessive number of therapy sessions each week.

While many were shocked by her revelations, public speculation has been rife during the past year that she might be making secretive attempts to ask for help through social media posts.

Superior Court Judge Brenda Penny said in response to Spears’ statement that “it took a lot of courage” coming forward and that the court appreciated that.

Penny further noted that Spears would need to submit a petition to ask for the removal of the conservatorship. In addition, she would have to prove that can take responsibility for her own affairs.

Spears has previously spoken out about the diagnosis of bipolar disorder which originally led to the conservatorship.

Bipolar disorder is a mental disorder in which a person can experience swings from euphoria to depression and back again.

Her bipolar disorder came to the forefront in 2007 when she experienced a very public mental breakdown when she and her ex-husband, Kevin Federline were going through their divorce.

During this time, the media reported on her behaving erratically, including one incident where she shaved off all of her hair and another where she attacked the paparazzi with an umbrella.

In an E! News special entitled ‘I Am Britney Jean’ she contemplated on those experiences saying, “There was a time in my life when I couldn’t ever leave the house without 20 cars following me. I felt very alienated from the public.”

“This is all I’ve known all my life,” she explained. “Cameras, being followed, being part of the industry.”

“I have always been kind of shy, since I was a little girl. It’s who I am to be modest, so I really can’t help it. I turn into this different person…seriously, bipolar disorder.” 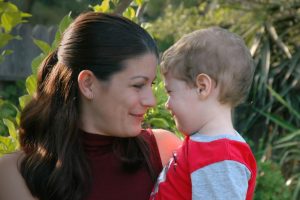 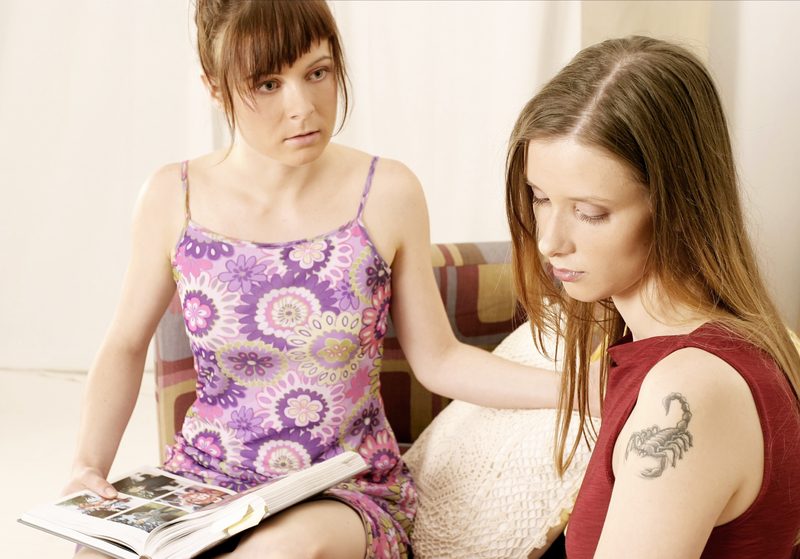